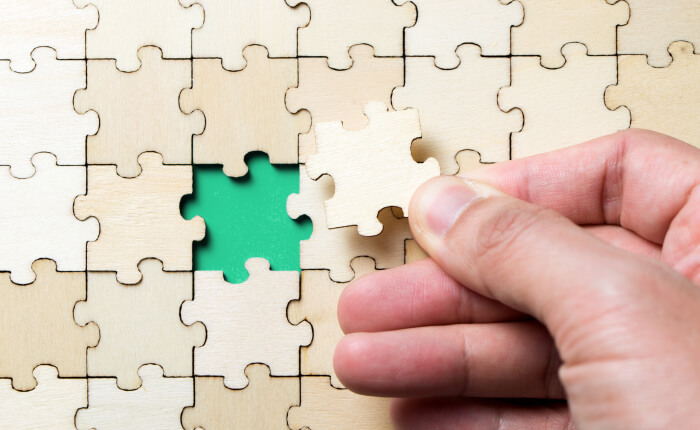 Why did I join PensionSync? It was a question asked of me recently, and it got me thinking - not only back 5 years to when I first met PensionSync, but right back through my working life.

In 2015 it hadn’t been an easy decision to leave Nest and quite a risky one, moving to a small tech start-up that had yet to go live.

When I come to hang up my pension boots, I hope that I’ll have made a difference to make at least some people’s lives easier and less stressful. It doesn’t bother me if people don’t know I was involved, I don’t crave the limelight.

I love to help people and to solve problems. I think this goes back to my Maths days working through equations, getting to the bottom of puzzles and arriving at the solution. It was these same desires that had led me to join Nest in 2012, which were also a large factor in joining PensionSync too.

After meeting the PensionSync team while at Nest, it had become clear that they were creating a technology solution to ease payroll’s pension stresses - too many file formats, no data coming back from the pension providers, multiple processes... Automation and simplicity were needed to help the hard working payroll bureaus and employers work efficiently and spend less time managing the pain points of pensions.

No, I wasn’t predicting the BLM movement 5 years early. The diversity of the day to day work was a huge attraction to me. Taking today as an example; I will spend some time on front line support - answering emails and web chats with employers and bureaus, a call discussing the design and implementation of a future PensionSync product feature, reviewing the priority of fixes and features, a senior team Zoom call discussing working better with partners…and drafting a blog!

Perhaps I get easily bored with repetition - no chance of that with PensionSync! There is always something new to be planning, that simplifies the complexities of pensions processing.

Not my own agility, although lockdown has got me out running and cycling more than at any time in the previous 10+ years, the agility to respond.

This best explained by example, in the early PensionSync days a user had an error on one of their enrolment submissions, Switzerland hadn’t been allowed as the Country. Sounded an odd one, but we checked and indeed Switzerland was rejected in PensionSync. The same afternoon, we released a fix - it wasn’t a huge job, and may have only impacted that one user.

It’s unlikely that it would have been a common source of error, I can’t imagine there are thousands of UK workers being auto enrolled with Switzerland addresses, but we didn’t have to cost the fix, work out how many people it might impact, it didn’t need a meeting, the work didn’t need scheduling - we identified the issue, fixed it, tested it and released it.

It’s that same agility, not necessarily quite as fast, that has led to some of the biggest improvements in PensionSync. The most notable being the date matching process we use to help match payroll period dates to those at the pension provider, this has been automatically used tens of thousands of times in the last 3 years to ensure submissions process without our users needing to take any steps in correcting the data.

I can’t wait to find out how the new features we are designing and building now, let alone the future features we’ve not even thought of, are used to streamline the process of connecting payroll to pension schemes. 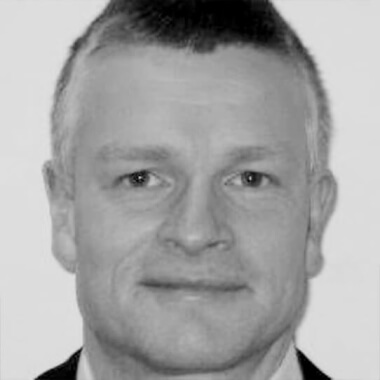 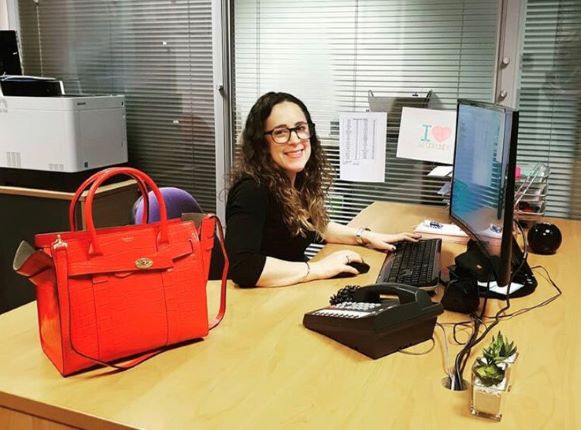 Guest blog: Liz Robins on why SMEs should outsource payroll and pensions

Reduce in-house costs, free up time and most importantly ensure your payroll is done correctly. 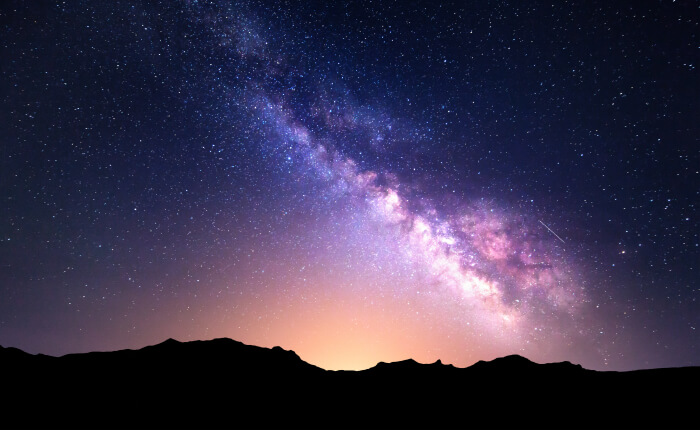 Stepping out of my comfort zone with PensionSync, and making miracles happen

After several years of pure pension scheme implementation, the opportunity for change excited me.